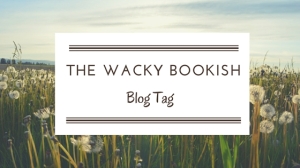 Hey there, I know I’ve been terrible with regular postings, I’ve hit a bit of a Blogging Slump when it comes to Book Reviewing, especially since it’s December (aka the busiest time of the year in the retail industry) and Summer which makes me lethargic as fuck, however I shall persevere. I was reading My Little Book Blog for some inspiration/procrastination and I found a Book Blog Tag that appealed to me so I figured I’d give it a go.

WEIRD: THE WEIRDEST THING YOU HAVE READ 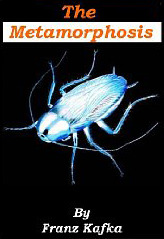 The Metamorphosis by Franz Kafka, this book is super weird but really well written, it’s one of those classics people argue about for years but it’s good.

AMAZING: THE MOST AMAZING BOOK THAT YOU CAN’T FIND ANY OTHER WAY TO DESCRIBE 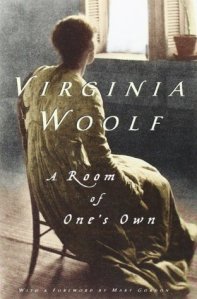 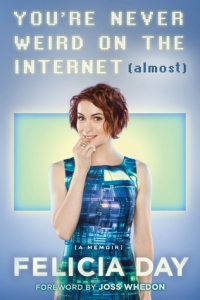 A Room of One’s Own by Virginia Woolf and You’re Never Weird On The Internet (Almost) by Felicia Day. While I’m not sure if amazing is the right word to describe these books, both of these books effected me in a very profound way that is difficult to describe, the closest description I can manage is “I am not alone” and “Someone else has felt the same way as I do about this”

CRAZY: A KIND OF INSANE CHARACTER 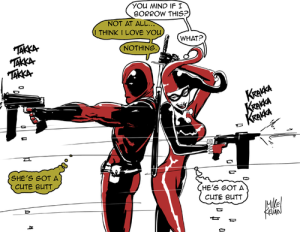 I’m going to be a little predictable but my favourite crazy characters would have to be Deadpool and Harley Quinn, I am a big fan of Deadpool and Cable comic series and Batman the Animated Cartoon series. 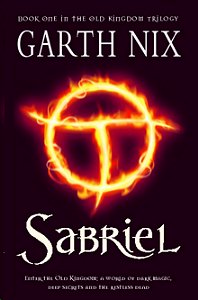 Touchstone from The Old Kingdom trilogy, I love how he acts as the perfect Knight in Sour Armour in comparison to Sabriel’s Badass Bookworm (more Badass Bookworms I say!), he and Sabriel excellently balance each other out.

YING-YANG – TWO BOOKS THAT ARE DIFFERENT, BUT CONNECTED SOMEHOW 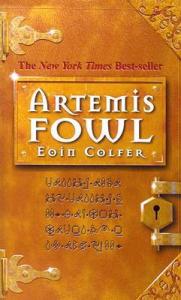 Artemis Fowl by Eoin Colfer and Skulduggery Pleasant by Derek Landy. Or maybe this is too obvious? I dunno, I think they have a lot of good stuff in common, a protagonist who jumps at the call and becomes close friends with a person in a magical community. 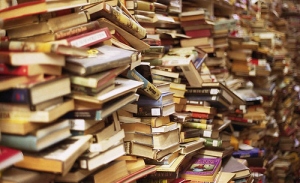 Nine books out of the Yearly Target of Ten, I’ll get there, only one book left 🙂 Who am I kidding? My To-Be-Read pile is enormous I have two large cardboard boxes filled with paperbacks that need to be read, then there’s my digital library.

LOVE AT FIRST SIGHT – YOUR OTP 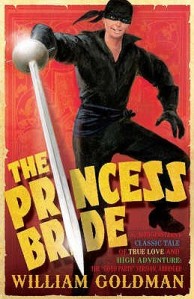 The Princess Bride by William Goldman. It has it all; Romance, Action, Pirates and Rodents Of a Ridiculous Size!

ORIGINAL – THE MOST ORIGINAL BOOK BLOGGER OR BOOKTUBER YOU READ/WATCH

I think Original isn’t the right word, mostly because there are heaps of people on the internet creating original and great stuff, perhaps inspirational might be better? As a Reader, Book Chick City, which is a Book Blog run by a team of talented ladies, is a big inspiration for me, so is Kaytastic, an enthusiastic lady who does book reviews on Youtube. As a Writer, my friend K. A. Cook is a big inspiration, they remind me that perseverance eventually pays off and to try new things, however I also enjoy reading Chuck Wendig’s posts on Terrible Minds whenever I feel stuck or need a laugh.

GIDDY – A BOOK THAT MAKES YOU EXTREMELY HAPPY 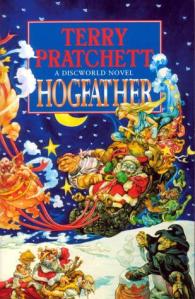 While I love the Discworld series and am loath to pick a favourite, I do have a soft spot for Hogfather, which I re-read at about this time of the year and watch the TV adaptation. 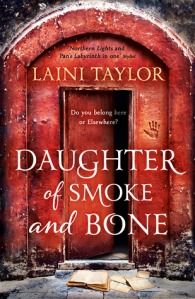 I read The Daughter of Smoke & Bone trilogy by Laini Taylor within two-three days, which is quick for me

ABRACADABRA – YOUR FAVOURITE BOOK THAT HAS MAGIC 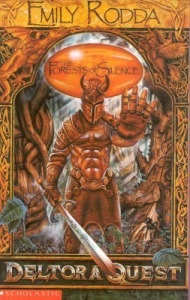 Putting aside the Harry Potter series for being too obvious, The Deltora Quest series by Emily Rodda has got be my favourite series thus far. When writing them, Emily Rodda used video games as a reference, hence the illustrations of puzzles for the characters and readers to figure out, which I thought was pretty cool.

GECKO – THE MOST RANDOM BLOGGER/YOUTUBER YOU READ/WATCH

Random might seem a little harsh but I most certainly find Cait’s posts on Paper Fury to be unique and highly entertaining. I enjoy how she refers to her readers as adorable pineapples and is pretty honest about her plans to take over the world and rule it with an iron fist. And Dragons, what’s not to like about Dragons?