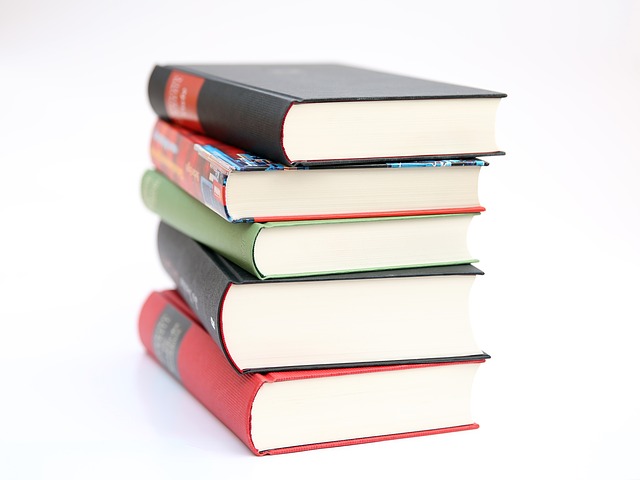 I’m going to be honest, my writing isn’t doing well these days, I just… feel really lost and meh about pretty much everything related to Novel Writing. I’m considering taking Canis Major down from Smashwords, I probably should have done this already, but everything feels overwhelmingly difficult right now. The idea of committing to another novel project at this point in time just feels draining and I seriously lacking in motivation. I suspect this is largely to due to the fact that Canis Major feels largely unfinished, which has resulted in a lack of feedback from Readers.

I have requested people I know to read Canis Major and give me some feedback on it, but thus far, they have all failed to respond. So, I’ve decided to branch out and ask people on The Internets if they can help me out. I’d like to put out a request for Beta Readers and, before you all rush out and volunteer, here are the terms and conditions.

~Condition One: Time. I know we’re all busy, I know we all have lives, we all have commitments and obligations, but there’s no point volunteering to go through my book with me, chapter by chapter, if you don’t have the time to do so. And this is fine, there’s no judgement in that, but I will judge you on the inside if you say can and then fail to follow through (most writers are going to do this), please don’t waste my time.

~Condition Two: Interaction and Interviewing. The Beta Reader process will be something along these lines – Beta Reader reads chapter, Beta Reader informs me they have finished reading the chapter, I will ask the Beta Readers lots of questions and I’ll need the responses to be more than “it’s nice” or “it was good”. On the other hand, statements like “I don’t have an opinion about this” or “I don’t feel anything for this character” are legitimate answers.

So, just in case you’re not familiar with what Canis Major is all about, here’s some basic information about it.
Word Count: 46,610
Blurb:
“James McKenzie, a computer programmer and karate enthusiast, with the help of his best friend and private investigator, Justine Jones, is tracking down local corrupt police officers. Together, they convinced the Gangs and Organised Crime Unit of Specialist Crime & Operations that the Acker family are worth investigating. With a little luck, James and Justine may meet their goal for an arrest and conviction.

Beth Smith, a future primary school teacher, is travelling to the UK for the first time. She just wants to leave her family drama back home in Australia, especially since her family has only a theoretical concept of personal boundaries. She wants nothing to do with James’ complicated family drama or his and Justine’s under-cover drug investigation.

Nobody knows the Ackers like James and, in his experience, bullies don’t go down without a fight and he’s not convinced that it isn’t going to go horribly wrong. After all, it isn’t paranoia if everyone really is out to get you.”

If you’re a fellow indie author like myself, we may be able to exchange Beta Reader feedback, leave a link to your book in the comment section below and I’ll check it out (although I recommend indie authors check out my book review policy first before offering). So, if you’re interested in volunteering your time as a Beta Reader for my novel, let me know in the comments section below and you can also email me brkyle.author@gmail.com

2 thoughts on “Writing Update: A Request for Beta Readers”